The impact of gender data gap on Internet and Business

We are living in a world that is designed for men. Male- predominant data sets are used to create effective medication, information that leads to creating systems that ensure our safety in cars, and voice-recognition technology systems. What is a data gender gap and what kind of impact will this have on technology and business? Let’s look into this.

The vast majority of data that we have collected, and continue to collect globally, has been gathered on men. This applies to all sorts of data ranging from economic, to medical, urban, and lifestyle data ‘The data gap is continuing to grow as researchers carry on ignoring the pressing ethical need to include female cells, animals, and humans, in their research’ Caroline Criado Perez says in her book Invisible Women. It is important to reduce gender inequality by utilizing data in a more inclusive way.

Examples of the gender data gap can range from small inconveniences for women to influential issues that truly impact the way females live. Small inconveniences are for example the fact that bullet-proof vests are not created for women and often don’t fit properly. A somewhat larger problem is that car-crash dummies are based on a male posture, which makes it statistically more dangerous for women to drive a car. Let’s look into three issues that influence the gender data gap in tech.

1. Most computer programmers are male

The US Bureau of Labor Statistics mentions that even though the population of the US is half male and half female, 78.8% of computer programmers are male. This means that the people who are creating our online world are not representative of our society. The question that arises is how predominantly men, who are not representative of the entire population, can effectively create over 2/3 of the websites, applications, and systems that everyone uses. A way to combat this is to encourage more females to dive into the world of coding, programming, and computers.

2. Data bias is created when AI systems are based on gender inequalities

Research shows that the data that AI uses are heavily male-dominated, which is considered to influence the gender gap. This is because one study found out that AI not only reflects on this data, but also amplifies the data that is already in their system. This means that AI uses data that will lead into even stronger sexist assumptions. Therefore, it is extremely important that if we want to close the gender  gap that not only we, but also the machines that we feed data, are using data on both males and females.

3. Private companies are not showing their algorithms

Companies such as Apple, Google, and other big tech companies all have their data protected and they don’t share their algorithms. This means that these companies have a free card when it comes to handling data biases. There is no way for third-parties to examine the biases that are in the systems of these tech companies. This is a pressing issue that is only growing with Artificial Intelligence being used more often to influence our decisions such as with the process of hiring employees.

How can we make data more inclusive?

To create a world in which we can overcome the gender data gap, humans have to take the responsibility that we, and the machines that we use, are using data that are also including minorities. On top of that, we can focus on hiring and training more females to be able to work in tech companies. We can also ask tech companies to be more transparent when it comes to sharing how they handle their biases. Let’s look into three companies that are already working on closing the gender data gap.

Even though, for many organisations, there is a long way to go to reach a point in which there is less gender inequality present in business and tech, some companies are already taking great initiatives to get to this point. Let’s look into three inclusivity examples from PayPal, IBM, and Asana.

1. PayPal: training all their employees on ‘conscious inclusion’

If you work at PayPal you will probably be included in their training that is all about conscious inclusion. PayPal mentions that: ‘Diversity is the catalyst of innovation. We’re committed to empowering talented people from every background and perspective to thrive’. On top of that, PayPal focuses on organising events for women in which knowledge is shared through hackathons and other meet-ups. Their focus on creating more opportunities for women as well as educating everyone in the company about inclusivity is a great example of reaching more awareness for the gender data gap.

At IBM they believe in putting more attention to representing more women in the world of Artificial Intelligence. This is because they believe that inclusivity and gender equality are drivers of better outcomes. Examples of the leading ladies at IBM are Annie Shu, who helps teenagers to get their first job by using a friendly avatar and Melissa Dorey who delivers AI-powered answers to many employees. Letting women lead in AI-driven projects helps to close the gender data gap and IBM is taking the lead into improving this.

Asana’s inclusivity strategy is focused on the pillars building, recruiting, and thriving. They build by creating equal opportunities for both males and females, including a 16-week paid parental leave for new parents. They recruit by seeking employees even in underrepresented communities and they focus on including people from different backgrounds. They thrive through initiating open conversations, offering free therapy, and making people feel they can be their best selves at work. This focus is helping both males and females to feel that they can thrive at work, especially taking into account that parents can take their time coming back to work after having a baby.

Do you want to know more about communicating inclusivity?

Do you want to look into ways to communicate diversity and inclusivity? We can help with the branding strategy for this as well as other aspects that come into play. Get in touch today and book a call with us. We’ll be happy to assist you in further growing your business. 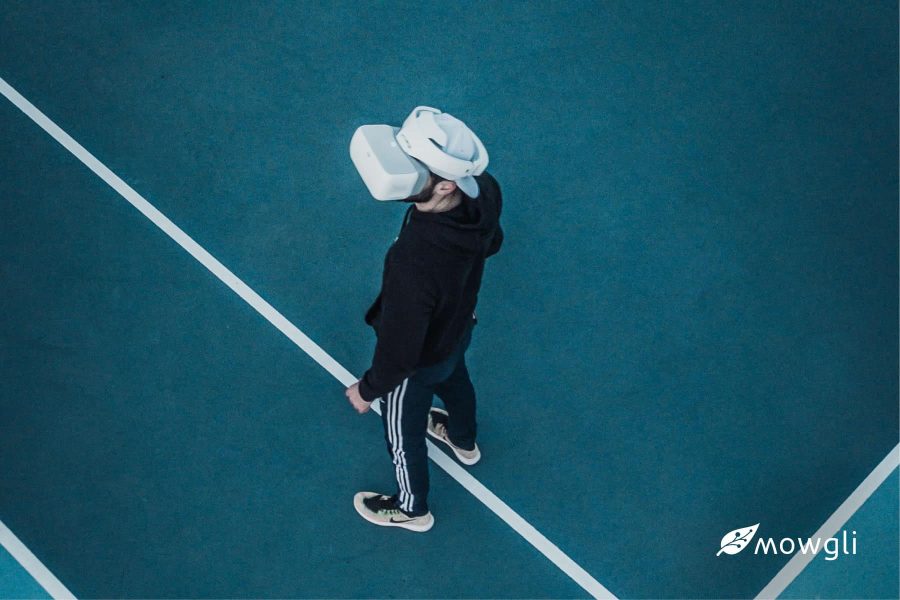 How virtual reality will create an immersive brand experience 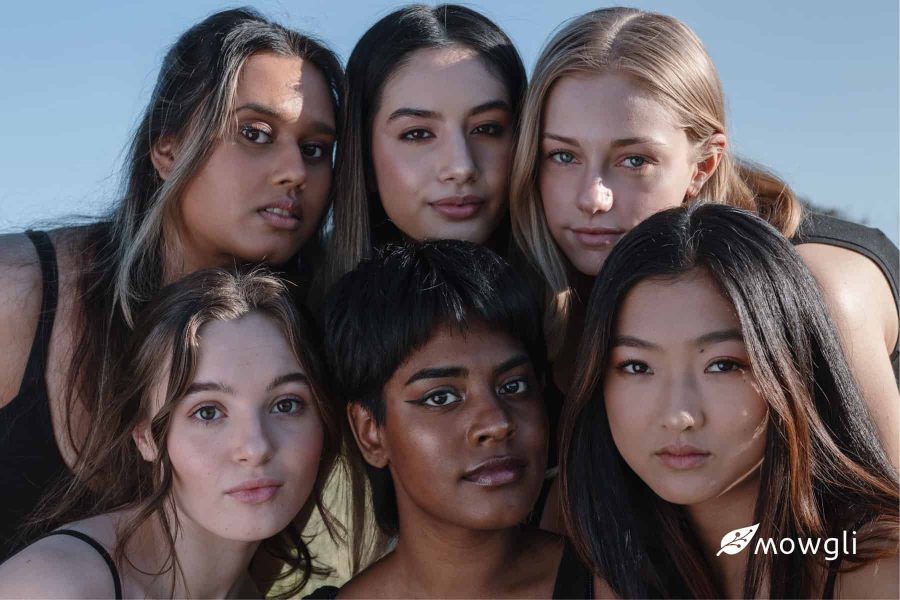 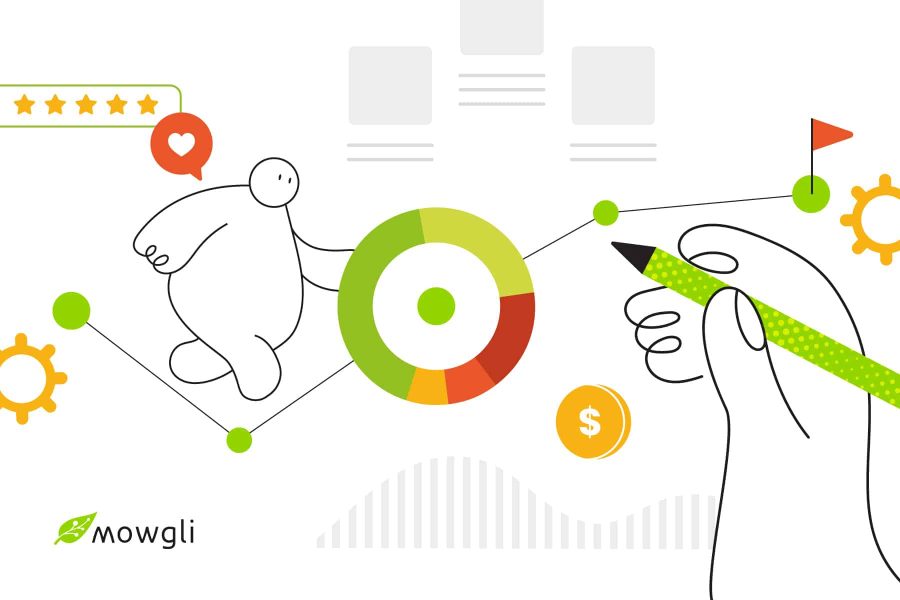 E-commerce marketing strategy in 2023: how to increase your online sales
What's Mowgli?